It’ll be a live-action series inspired by the manga – and not connected to the 2008 movie. 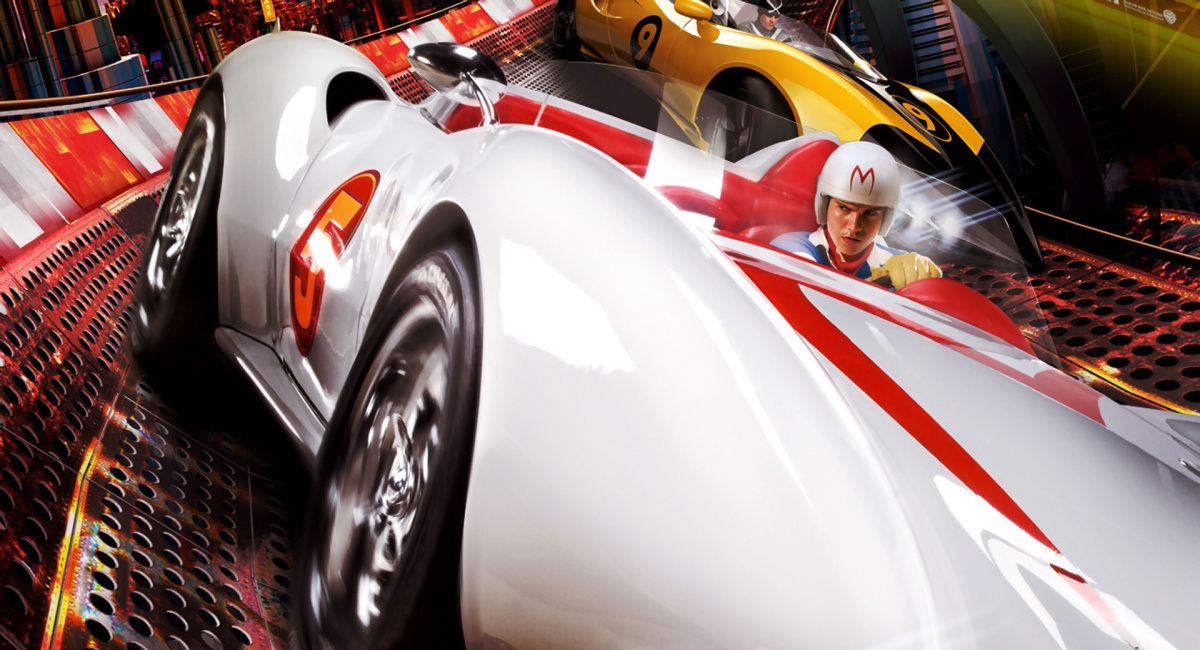 It certainly has its fans, but the Wachowskis’ 2008 take on anime series ‘Speed Racer’ didn’t exactly cross the finish line when it comes to box office profitability. It’s a curio these days, lauded for its audacious style, but also critiqued for its indulgences. It’s perhaps most telling that Warner Bros. hasn’t looked to do anything else with it the way the studio has pumped out ‘Matrix’ movies.

Still, that’s not to say that no one is interested, and indeed J.J. Abrams’ Bad Robot company now has a high-profile ‘Speed Racer’ live-action series in development alongside Warner Bros. TV and a garage already picked out at Apple TV+.

‘Speed Racer’ became a sensation in Japan after first launching as a manga series titled ‘Mach GoGoGo’ created by Tatsuo Yoshida in 1966. Trans-Lux acquired syndication rights and Speed Racer was adapted into anime by Tatsunoko Productions, which aired on Japan’s Fuji TV from 1967-1968 and aired in the U.S. in syndication at about the same time.

From there, it drove sales through a variety of comics, video games, TV series, and, of course, the movie.

Plot details for the new series are, of course being kept under the car’s hood for now, but it’ll likely focus on some version of young driver Speed Racer, who aspires to be champion of the racing world with the help of his family and his high-tech Mach 5 automobile.

Hiram Martinez, a veteran of ‘Snowpiercer’ and Ron Fitzgerald (who has worked on another Bad Robot production, ‘Westworld’ are busy hiring writers to figure out the show and will run it if it makes it to production.

Abrams could use the good news – another of his series, and one he’s more personally involved with, is having some issues. ‘Demimonde’, the first show that Abrams has directly created for TV in years, was set up at Warner Bros. for HBO has hit the early pre-production stage but is now facing a potential budget crunch.

Following the merger between Warner Bros. and Discovery, the new bosses are looking at the price tag of every show in its portfolio, and even a producer as powerful Abrams is hearing calls to cut costs.

Though Bad Robot has so far stood firm on a proposed $200 million budget, the post-merger WB is aiming to slice $3 billion from its bottom line and expensive TV is one area where the microscope is out on the accounts. According to Deadline, both sides are still talking about the issue.

Then there’s Abrams rich overall deal with Warner Bros., which comes with a hefty budget itself for a variety of TV, movie, game, and digital projects. No update has been offered on that front, so expect negotiations to continue – though given the solid relationship between Warner Bros. and Abrams (and the incoming Discovery people), it’ll probably all get figured out before too long.